Palm Island at a Glance:

Palm Island is one of the man-made islands in the Biscayne Bay in Miami Beach, FL. These islands were constructed as part of a 20th century development project that dredged sand and other materials from the bay and used them to construct the islands and parts of the Venetian Causeway. It sits just between Hibiscus Island and the MacArthur Causeway, adjacent to Star Island.

Over the years, this island has boasted its own share of celebrity residents such as Barbara Walters, Nick Nolte, and Al Capone. The island, although an investment, is a popular choice for residents because of its isolation and security. It is only accessible to the rest of Miami Beach and the mainland by the MacArthur Causeway. The multi-million dollar estates on this utopian island feature design elements from modern architectural styles to Art Deco and Mediterranean influenced designs. As you would expect from an island home, most feature their own private dock of the Biscayne Bay.

It is said that Al Capone, perhaps Palm Island’s most iconic resident, found the island captivating because it was reminiscent of the Mediterranean shores of Italy. However, this may have been nothing more than a dream to him, as it is believed he had never been to Italy. The city of Miami was not very welcoming to him when he bought his 1922 Mediterranean Revival style home on the island in 1928, and he was arrested quite a few times there. Authorities were so against his purchase of a home on Palm Island, that the city of Miami declared the house “a menace to the safety and well-being of residents.” Capone’s nearly 7,000 square foot estate on the island is an L-shaped main house, which sits on a 33,000 square foot waterfront property. The white stucco residence features terracotta roof tiles, a pool house with its own bedroom and bath, and a private beach. 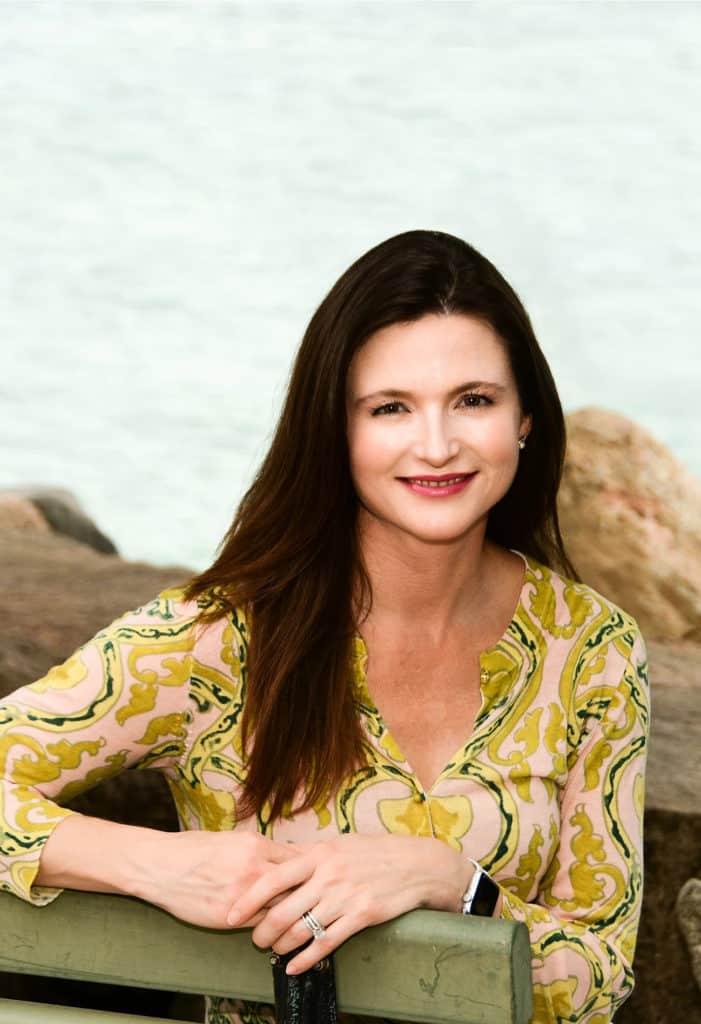